In January of 2016, the Clemson Tigers met the Alabama Crimson Tide for the College Football Playoff National Championship game. Clemson entered the game undefeated, looking for its first National Championship since 1981. The star of the team, Deshaun Watson, put up incredible numbers against a ferocious Alabama defense that saw 11 of its defensive players drafted in the 1st, 2nd, or 3rd rounds of that year’s or subsequent years’ NFL drafts. Tied late in the game, the Crimson Tide made one of the boldest calls in NCAA Football history, a surprise onside kick that gave Alabama the ball back which eventually led to a Crimson Tide win. If the tigers could have defended that one play, they would have been crowned champions.

As a Tiger fan and alumnus, I was heartbroken. 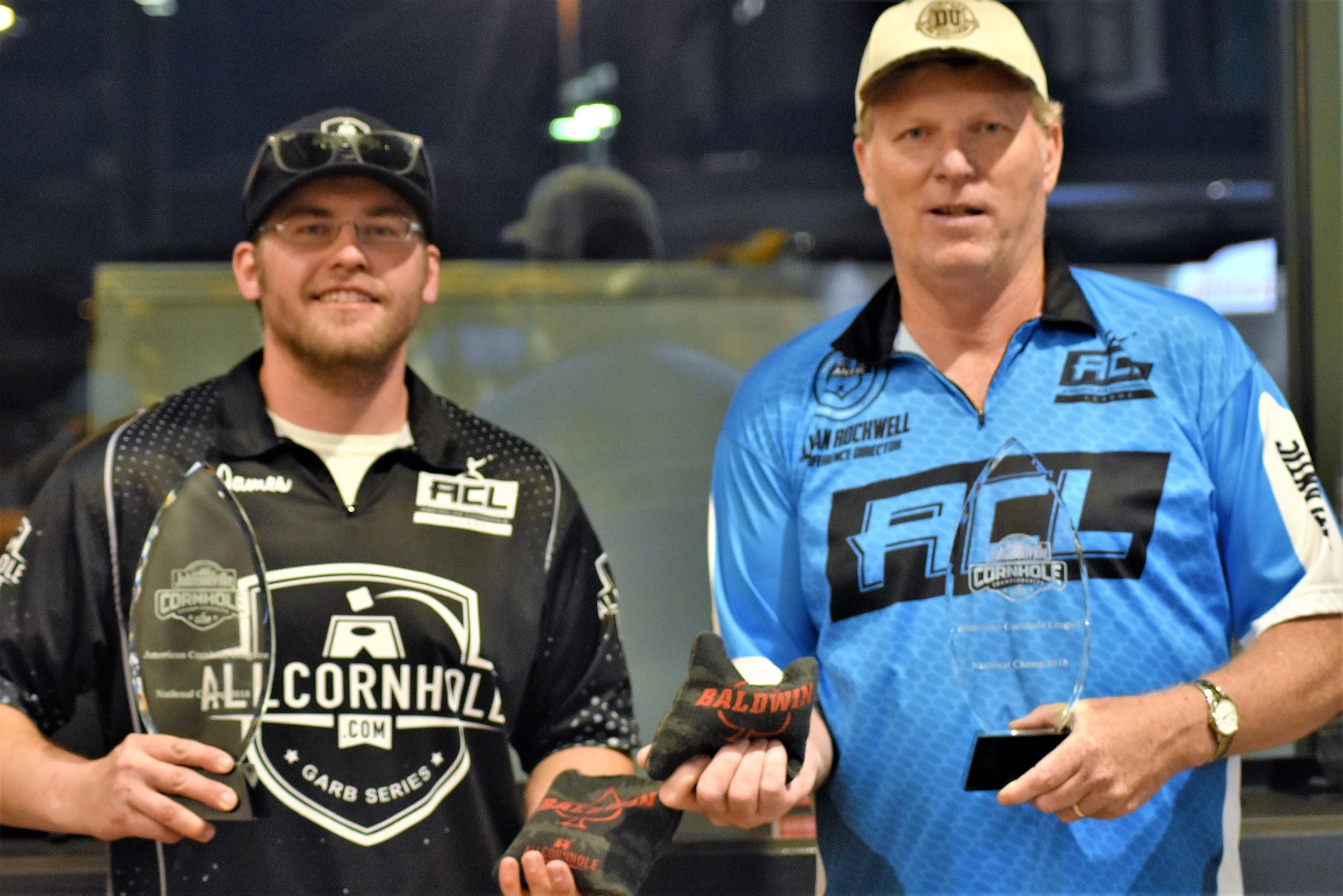 In July of 2017, the American Cornhole League made its first appearance on national television. A date with ESPN2 proved to be the match stick that lit the metaphorical fuse which has exploded the sport of Cornhole. When fans of the sport reminisce on when this sport started to become a national sensation, they all point to the historic finals match between Jordan Langworthy and Matt Guy. We’ve heard that story 100 times, the big upset and comeback by Langworthy flipped the Cornhole world upside down.

But what they don’t remember, is the game before.

Down ten points late in the game, James Baldwin executed a similar comeback, this time against Langworthy. A late miss by Langworthy left the door open for Baldwin with one bag left, down one point, with a shot to win. That shot to win would propel Baldwin into the finals against Matt Guy. With a win against Guy, Baldwin becomes the first face of Cornhole across the United States. One shot. One Play. One onside kick.

Take any historic game in sports. You can feel the joy and elation from the winners, and all too often you can feel the pain and the heartbreak from the losers. But, in my opinion, legends are born out of the ashes of defeat.

With 6 seconds to go in the 2017 College Football Playoff National Championship game, the Clemson Tigers, down three, decide to gamble. A risky rollout from Watson and a rub route from Hunter Renfrow takes 5 of the remaining 6 seconds in the game.

I asked Baldwin before these 2018 ACL Championships about that year before. He gave me the usual robotic answer that all athletes give. He described how he didn’t play well and needed to play better. The difference was, I could still feel the pain. I knew that even a full year later, Baldwin was still hurting from the defeat. He ended our conversation with “I will make the shot this year.

When I look at James’ win at the 2018 ACL Championships, I am in awe of how well he played. Throwing sticky side down, Baldwin seemed to make every slide, every push, and definitely every airmail. Earlier in the week, Baldwin made quick work of the 2018 ACL Player of the Year Cody Henderson in the WCO World Cup. With his only stumble in the week coming in doubles the day before singles, you just felt like Baldwin was going to come out swinging. His ESPN3 win against the hottest player of the tournament, Daymon Dennis, proved to the world that this wasn’t the same James Baldwin from last year. Between his win against Dennis, and his finals win against Adam Hissner, Baldwin shot better than 80% on his airmails. Absolutely ridiculous. 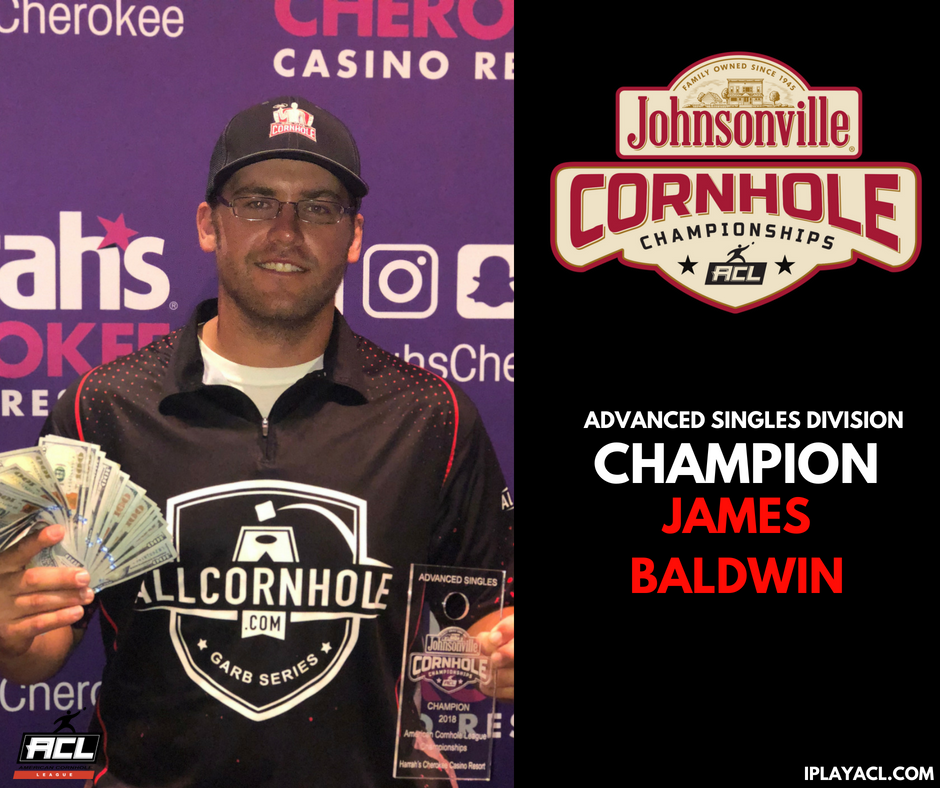 When you try and identify what makes a legend in any particular sport, you take into consideration all of the stats and all of the championships. In my eyes, a legend is one who has that moment, that moment when you just sit back and say to yourself “man, that was incredible.” For James Baldwin, there is no doubt from me, he has become the ACL’s first ever legend.