I recently sat down with ACL Head of Directors Todd Kisicki and talked about the aspects of Cornhole that we thought were going really well for the growth of the game. We talked about how important the ESPN broadcasts have been over the past year. We also talked about how the potential for the ACL Digital Network was incredible, and that the expansion of the ACL College brand could lead to enormous breakthroughs. Naturally, I mentioned that international growth was the next big step for us. I told him that we have already expanded so much in the United States, that the next ground to cover would be across international waters. But what Todd taught me that day, was that we still have so much room to grow within our borders.

The weekend of November 2nd, 2018, Todd hosted the Wild West Shootout, a weekend-long cash tournament that would double as an ACL Conference event for players all over the Western United States. Over 250 players traveled from 11 different states to compete in this event and over $15,000 in cash prizes were awarded. The WWSO broke the record for both attendance and payout for an ACL Conference event and came within a few thousand dollars of matching an ACL National payout from the 2017-2018 season. It was an absolutely remarkable event.

California took home the Cochran Cup at the WWSO

So after this huge event and after our discussion of the growth of Cornhole, Todd didn’t hold back. Point blank, Todd said to me that “most of the players that came to this event didn’t do so because it was an ACL event, they came because it's a high-profile and popular event that's in it's 8th year”. He also went on to explain that many players out West just don’t feel like they have a place in the ACL right now, that the league is an “East Coast League”. Sure, the WWSO had some ACL Pros competing. Scott Phillips had a big win in crew cup, Bill Hadley and Larry Felix both tied for 3rd in singles, and Blake Demale had a 2nd place finish in doubles with partner and WWSO singles champion Brett Holland. But the heavy majority of players in this event were those that genuinely just love the game, and play it to support a great director like Todd. 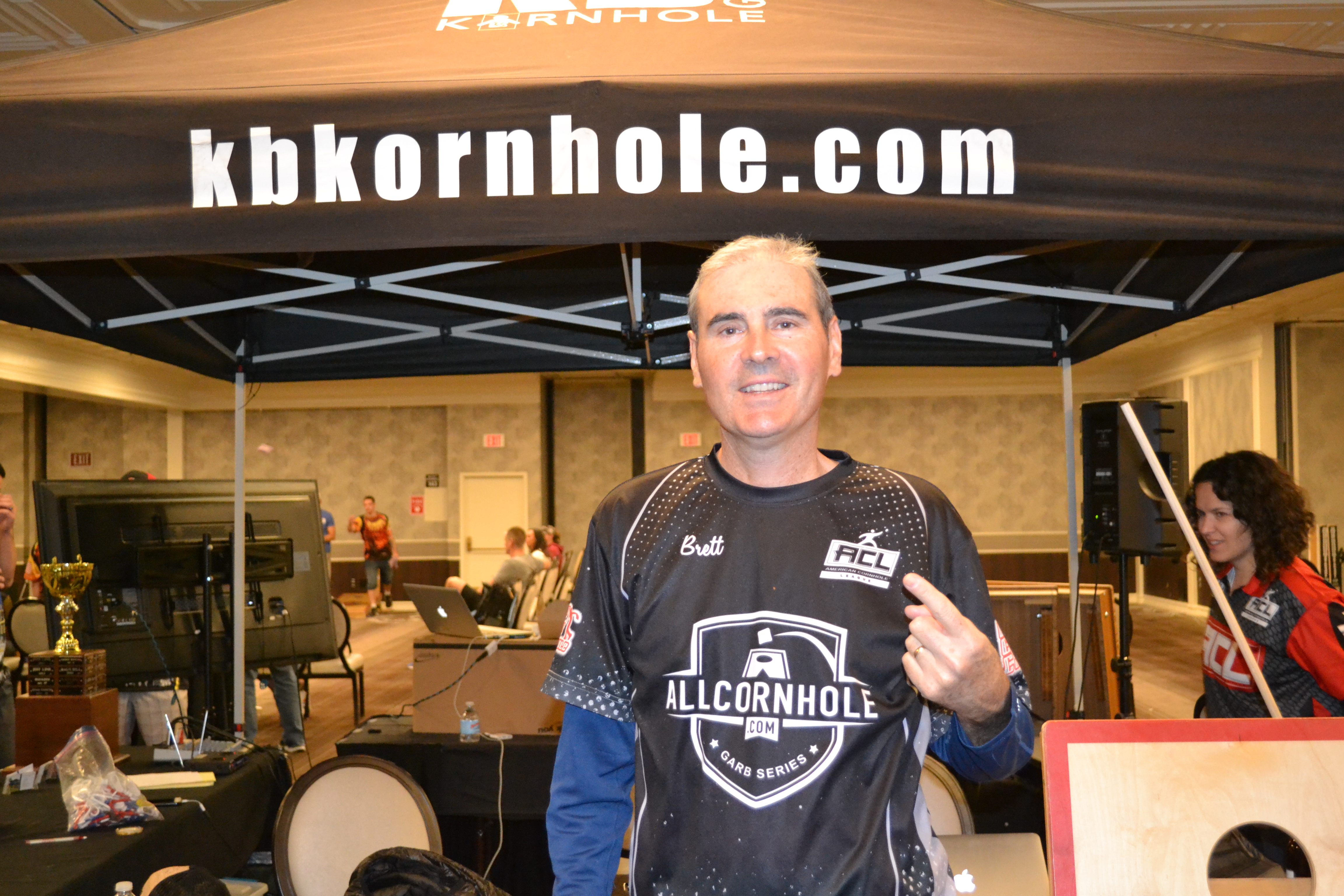 When we posted the location of our first ACL National in Fort Lauderdale, Florida, WWSO singles runner-up and advanced doubles champion BJ Torres of Colorado jokingly put out the phrase “East Coast Bias” on his social media page. Yes, it was all in good fun, but the phrase stuck with me, exactly the way that the conversation with Todd stuck with me. For two years now, I have been trying so hard to please the players of the ACL because I used to be one myself. I would choose to spotlight the players that I grew up playing with, the ones that have made not only an impact on me, but on the sport as a whole. But the truth is, there are so many more players out there than just the ones I meet and see every few months. 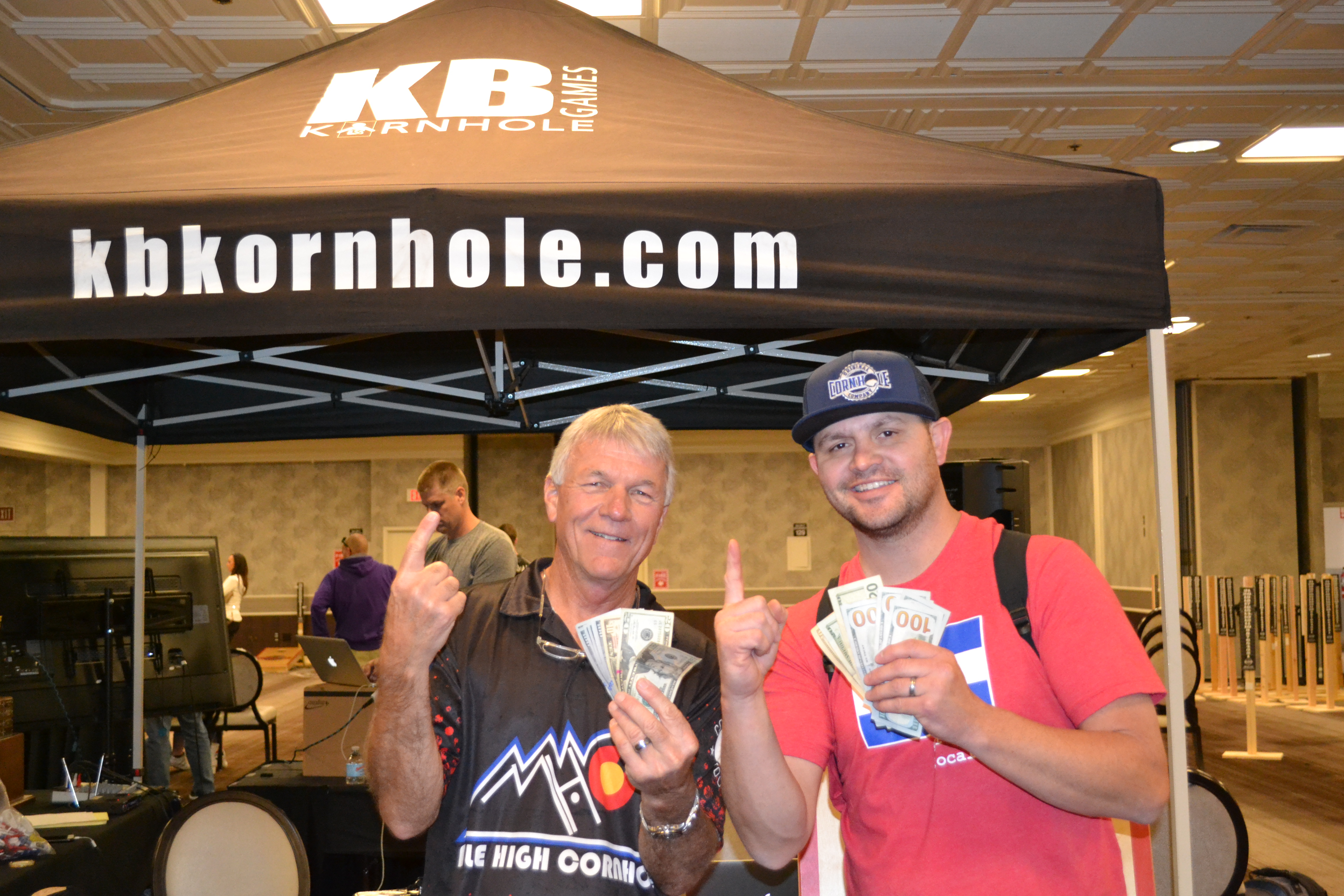 Harry Stoltzfus & BJ Torres took down the 94 teams in Doubles 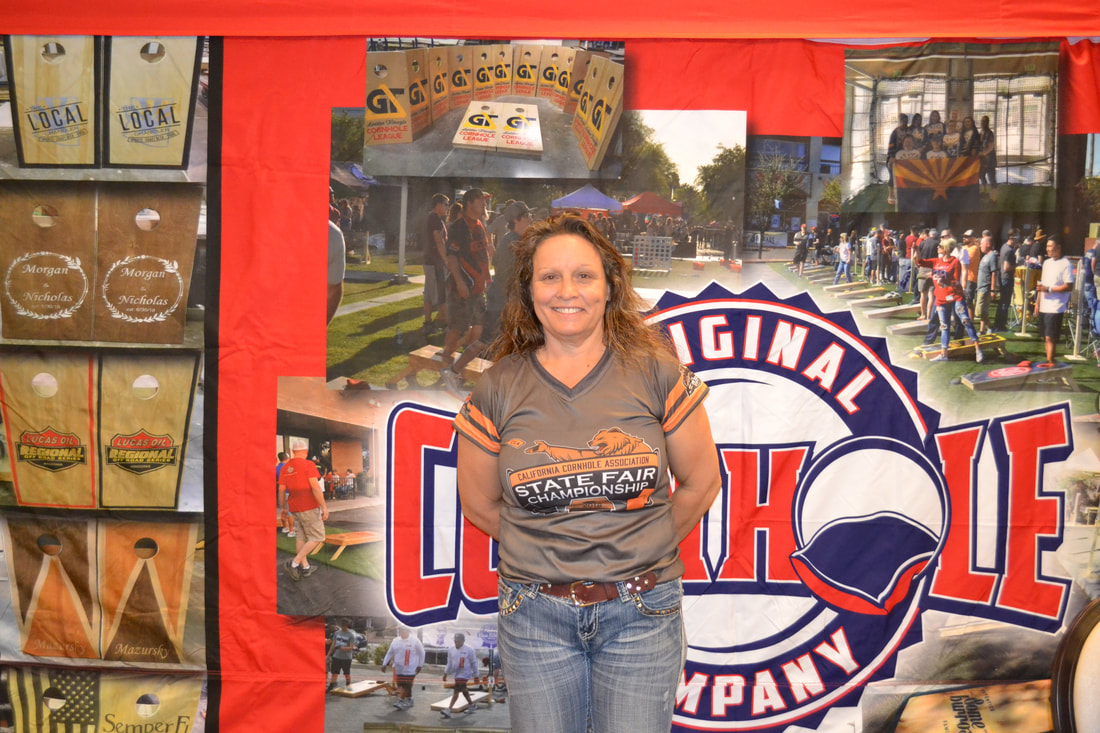 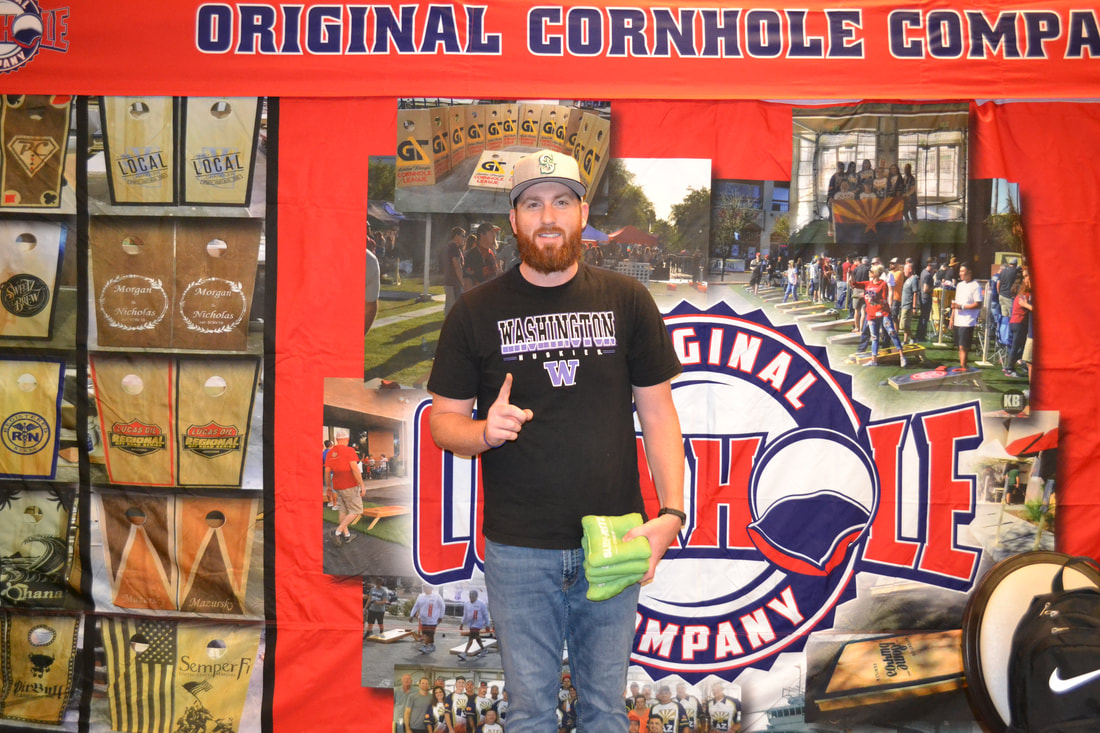 I really believe each year the ACL has seen major sustained growth in specific regions based on a concerted effort to reach those regions. In 2016, the southeast saw a major boom in players because of the effort put in to grow that region, the original base of competitive players. In 2017 and 2018, we focused greatly on growing the player and director base in the midwest and the northeast, and over time we have seen astronomical growth in those areas. For 2019, I think the path and the vision is clear. I truly believe that the growth of Cornhole in the West is the single most important initiative for the ACL for this season. Between the already established player base and the potential regions that remain unreached, the room for growth is limitless. 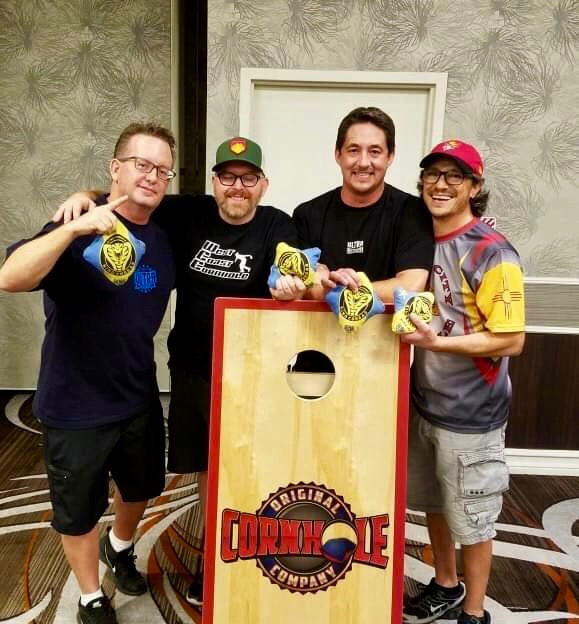 I’ll end by addressing those that played in the WWSO a few short weeks ago. Perhaps I’m talking to the Competitive Division champions Doug Stebolton and Jesse Segovia, or the Social Doubles champions Mark and Vince Ayala, or Women’s Singles champion Noelle Westbrook, or even Senior Singles champion and long time Cornhole player Ken Jones. All of you, whether I’ve had the opportunity to meet you or not, I am so glad that you made the trip to visit Todd and support him. We are so fortunate to have a director like Todd. It is my hope that by the end of this year that you continue to support events like this not only because of the work of a great director, but also because the ACL has become apart of your Cornhole life. The best is yet to come.

For a full writeup on the WWSO you can visit the KB Kornhole Games website https://www.kbkornhole.com/whatsnew/recap-wild-west-shoot-out