Have you ever wanted to rewatch the historic match between James Baldwin and Jordan Langworthy at the 2017 Championships of Bags? What about the famous "AND 1" shot game by Daymon Dennis at the 2019 Pro Invitational? Or even the legendary 298 bags in the hole between Matt Guy and Isidro Herrera at the 201 Cornhole Mania? Well, now you can! The American Cornhole League has partnered with Vimeo, an industry leader in video since 2004, to introduce a completely redesigned and improved ACL Digital Network. There are so many improvements to the site, and we believe this new Netflix-style platform will be the best to deliver all the cornhole video content that the ACL has to offer.

Let's take a look at all the new features of the ACLDN! 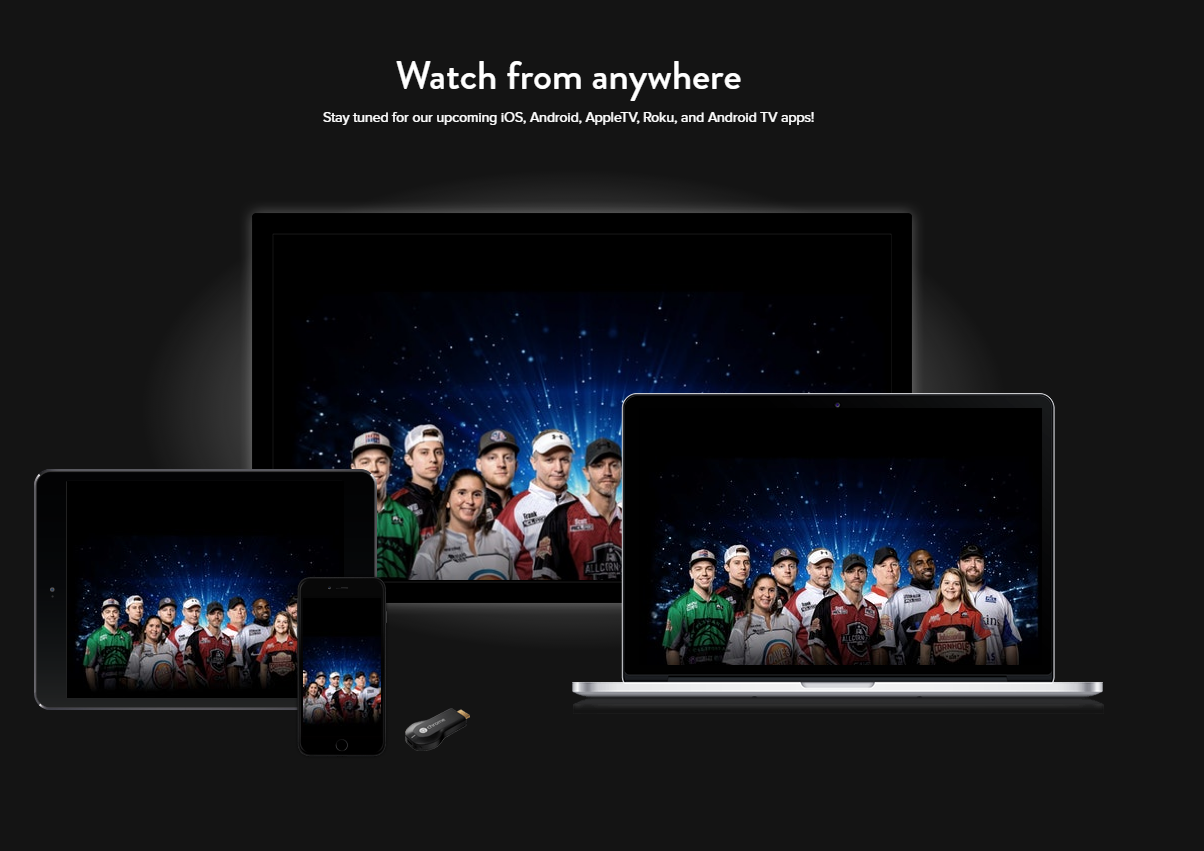 Like the opening line indicates, there is now a place to rewatch all past television cornhole content in full-length.  The new ACLDN will allow users to purchase a subscription for $5/month (or $50/year) and gain unlimited access to all of these past broadcasts. In addition to the television broadcasts, future Film Room episodes will be shifting over to premium content for subscribers.

There has also been a desire for ACL Nationals and World Championships to feature mutliple courts for ACLDN live streaming. Beginning in 2020, multiple games will be shown during main events on different streams. Premium subscribers will have the opportunity to watch secondary courts in addition to the free streaming of the featured court. Finally, ACL Pro special events that occur throughout the season will be available exclusively to premium subscribers. Events outside of ACL Nationals and World Championships that feature ACL Pros will fall under this umbrella.

Feature courts for ACL Nationals and World Championships, ACL Throwdowns, past ACLDN broadcasts, and broadcast highlight clips will all remain free to everyone on the ACLDN.

Another great new feature of the ACLDN is the ability to find all content centered around a certain player. For example, while rewatching the 2018 ACL Championships and seeing James Baldwin defeat Adam Hissner, you can scroll down the page and click on James Baldwin's name. That will bring up a list of all videos that James Baldwin appears, making it easy for users to study up on their favorite players! 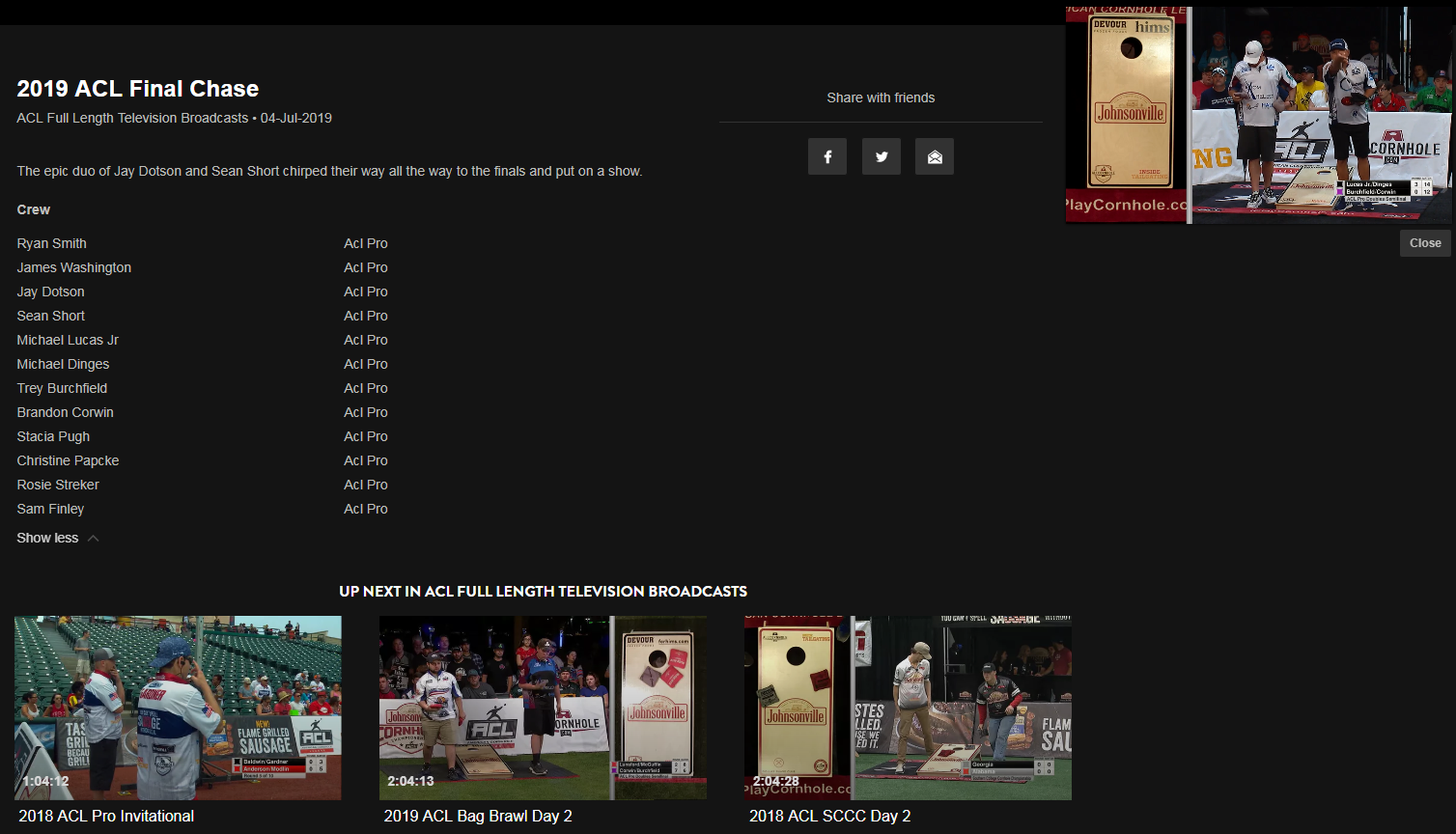 Similar to other sports, there will now be one page where you can see the live scores of all boards at an ACL Event. With scoring being tracked on tablets next season, players will be able to access match statistics for every match. Additionally, all of the scores will be localized into the ACL Score Zone, so that spectators within the arena, as well as viewers at home can track the scores of their favorite players. The Score Zone will be available on the new ACLDN starting in 2020.

Stay tuned for more upgrades and features of the ACL Digital Network!