At the beginning of the 2018-2019 season, the ACL revamped its Juniors policy with the intent to separate ACL Juniors who truly wanted to be apart of a developmental Cornhole program that would shape young players into future ACL College players and possibly even ACL Pros. That particular policy was released in August of 2018. After a few months of exploring the effects of this new policy, the ACL determined that a change to the policy had to be made. What the ACL observed was that this new policy indirectly hindered ACL Juniors from competing as Juniors at all. The policy did not provide Juniors enough tournaments to compete in during the season and instead of attracting more Juniors into the program, the program was actually pushing juniors away. 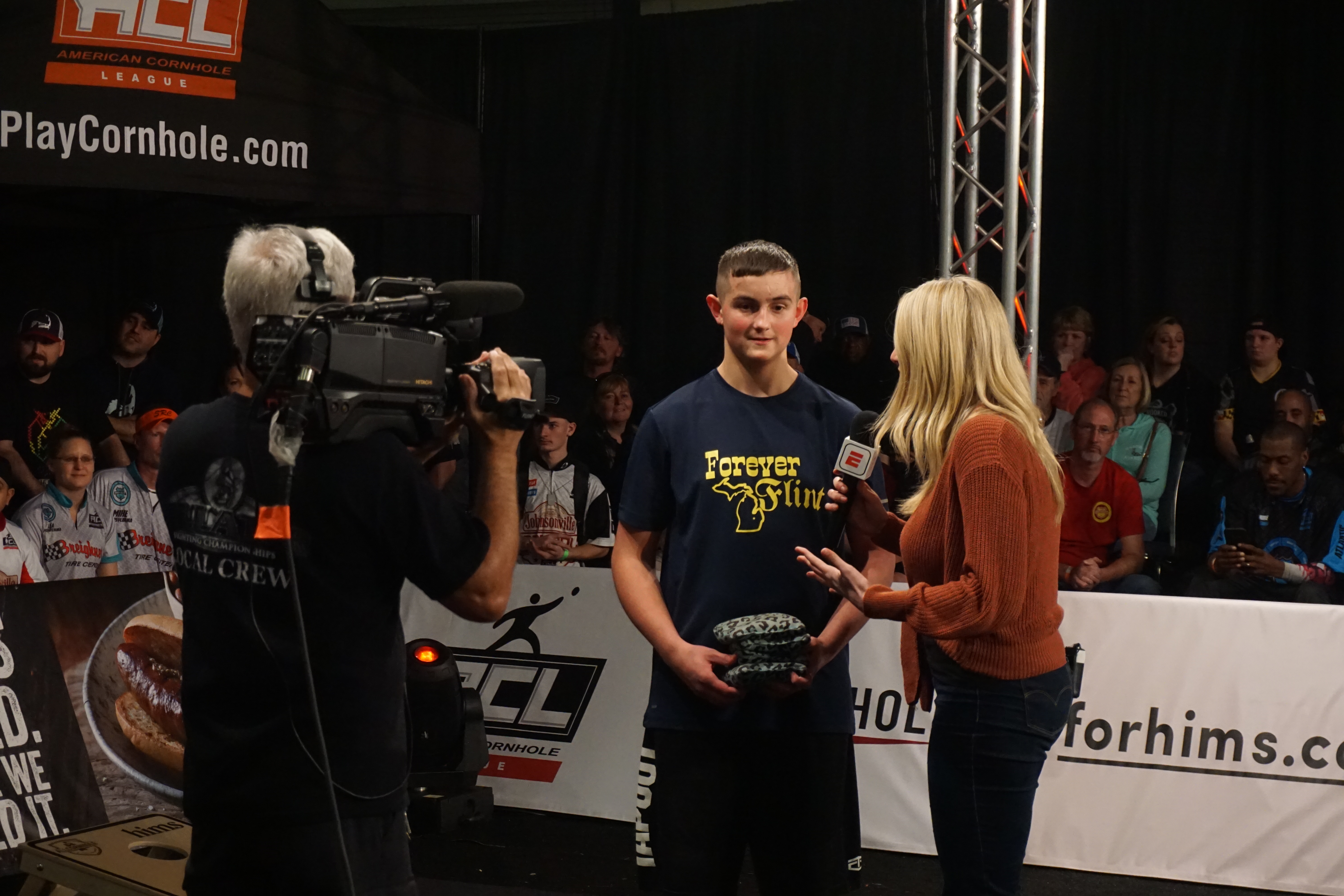 As stated earlier, the primary goal of the ACL Juniors program is to create a developmental Cornhole league for players under the age of 18. In January 2019, the ACL made a revision to its policy (which can be found here). This new policy now allowed Juniors to compete in any and all ACL tournaments, with the one asterisk being that they could not receive cash prizes at the Conference and National level. The revised policy allowed ACL Juniors to remain a standalone developmental program, as well as provide ACL Juniors more tournaments to play in to develop their skill levels. It also allowed ACL players under the age of 18 to voluntarily and permanently forfeit their ACL Junior eligibility if they felt they did not want to compete in a developmental program and wanted to compete as an adult (check out the Junior policy for details on how to forfeit this eligibility). The reason that this change was made mid-season was that the ACL did not feel as if waiting until the end of the season was the best decision for the sport and for its ACL Juniors.

It is the hope of the ACL that many Juniors under 18 will remain Juniors given this new scholarship prize pool for the 2019 ACL Junior Championships. With ACL Juniors now able to compete in most ACL Tournaments, we expect many of these Juniors to continue on their developmental path to become future ACL Pros!